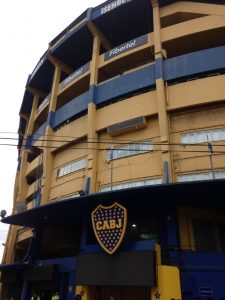 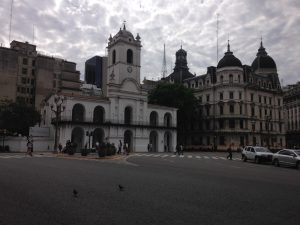 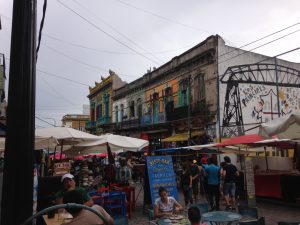 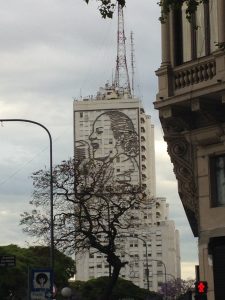 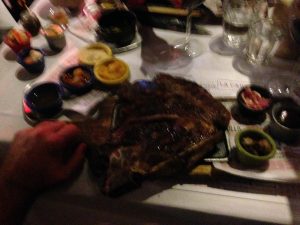 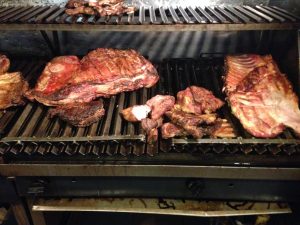 Happy like a little kid – travels in South America – Patagonia