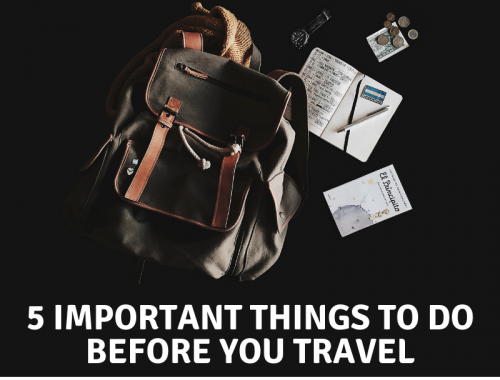 5 Destinations for the Ultimate Road Trip 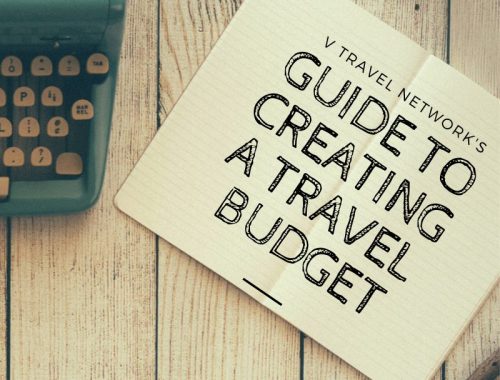 Guide to Creating a Travel Budget