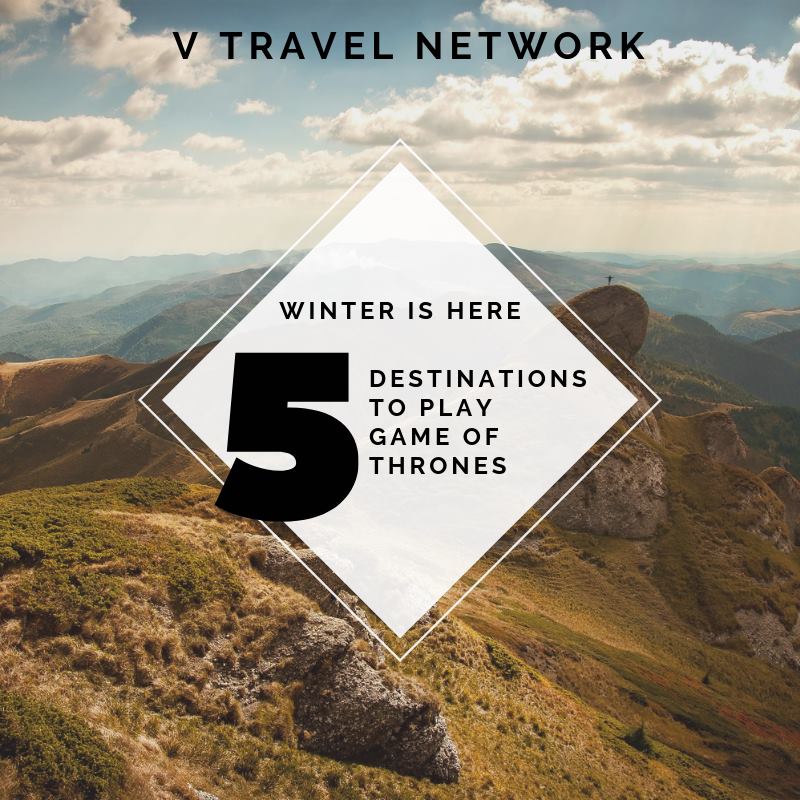 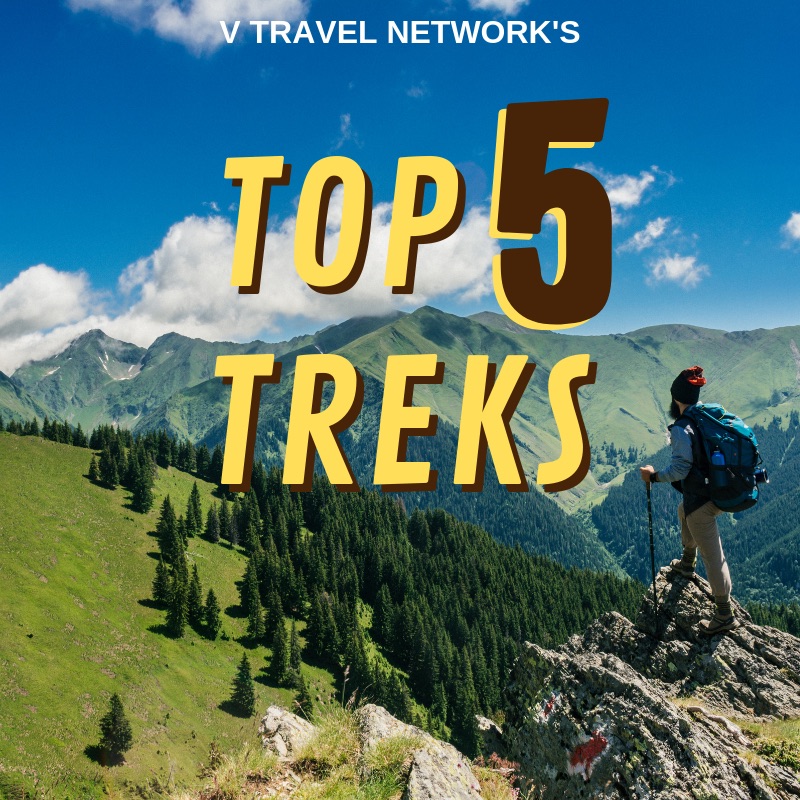 Traveling via Foot – Top 5 Treks that are so hot right now.

Ever thought about travelling via foot?
It’s eco friendly. It’s flexible and inexpensive. It’s great exercise. And you can literally stop and smell the roses when ever you’d like.

Here are our picks of our Top 5 Treks:

1. The Camino – Spain & Portugal
Whether you want to do the full 800km or just the last 100, the Camino has plenty of options and is great for first timers or long time trekkers.

2. Kumano Kodo Complete – Japan
Starting in The Kii Peninsula, south from Kyoto and Osaka, it is one of the most remote and mystical areas of Japan.

3. The Kerry Way – Ireland
The Kerry Way is a looped 9 day walking route starting and finishing in the tourist hub of Killarney. The walking route winds its way around the Iveragh Peninsula taking in some of the most dramatic scenery in Ireland.

4. Nordic Pilgrimage – Norway/Sweden
Vist the Nidaros Cathedral, the world’s northernmost gothic cathedral. Stay in a pilgrim’s cabin, close by to the ruins of a medieval monastery on this week long journey through the fjords or Scandinavia.

5. Patagonia Glaciers Eco-Trek
Spend 3 days being fascinated by the natural beauties near el Chalten on this Los Glaciares National Park Trek Adventure. Overnight at marvelous Eco Domes and make the most of your adventure as you’re guided through De los Tres Lagoon, Piedras Blancas Glacier Viewpoint, Madre e Hija & Torre Lagoons, among others. 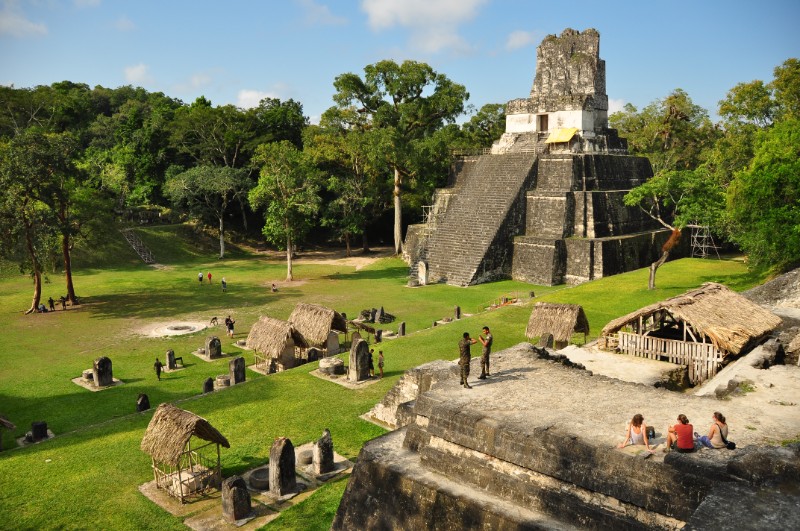 MAY THE FOURTH BE WITH YOU!

It’s that wonderful day of the year where (us) sci-fi nerds from around the globe (and through the decades now as well!) get to celebrate the infamous May the Fourth! For those who are unaware, which would be scarce these days, “May the force be with you” is a famous line from a famous movie made by a famous director just over 40 years old, the Star Wars saga. Bit of a contentious issue with the Disney Corporation taking over the franchise a few years ago these beloved films have had some extremely exotic locations used to film some of the gorgeous scenery used in the movie.

To celebrate May the Fourth! in style we thought we would take a look back at some of the extraordinary places used for the iconic films, some of the ones that we have visited personally and some of the lesser known locations that are DEFINITELY worth a visit (or five).

Going back to the very beginning, the star Maya ruins within Guatemala was used for the very first film and while all of the Mayan sites in Central America have their own individual unique selling points, Tikal was the capital of a civilisation plus a hub location for culture and commerce due to its locale within Guatemala. The Tikal National Park covers over 500 square kilometres and includes thousands of buildings buried under thick jungle, the main complex is made up of 4 main temples that rise steeply up to 44 meters high. To view the famous shot just climb Tikal IV (the only monument you can climb) to get a view of the other 3 temples- instantly recognisable if you’re a fan.

If you want to go spend time at this amazing ruin we’d suggest the Tikal & Semuc Champey Experience 6D/5N with Bamba Experience from AUD540 per person.

Probably best known for the James Bond Island (Koh Ping-gan), Phang Nga is the coastal province on the Western coast of Thailand, bordered by the Andaman Sea and a must-see for those who are visiting the country. Although the cameo appearance is small in the movies it is the background for the homeland of one of the most beloved characters- Chewbacca- and who needs more of an excuse to cruise around the beautiful Thai Isles. Just be aware that the monsoon season hits from mid-October to mid-April so a lot of establishments will shut for the wet period.

How about exploring the area on a Thai Islands Explorer 10D/9N, from AUD1230 per person

Also known as Black Sand Beach, just south of the city of Vik on the very bottom of the island of Iceland, this area is well known to tourists for not only it’s black pebbled shore but also the striking basalt sea stacks against the cliff (similar to the Giants Causeway in Ireland). In typical Icelandic fashion the area is full of tales and wonder, keep an eye out for the trolls in the water turned to stone by the sun and for the fans this is location of the planet of Eadu used in the most recent Rogue One movie. As Iceland is now more and more accessible to the public we’d recommend heading there sooner rather then later to experience this unspoilt natural beauty.

Considered the pearl of China, Guilin is a small prefecture in Southern China, tons of amazing things to see in the region makes its a top place for tourists to visit. Used to fill out Chewie’s home planet, there are lots to keep the wookies occupied here, plus the region is part of 72-hour visa free program- if you’re transiting through China and need somewhere to spend a few days then this may be the ultimate dream location. Amidst karst limestone landscapes, ethnic mountain villages and sprawling terraced rice fields, “East or west, Guilin scenery is the best” truly epitomises this picture perfect postcard location.

For those who want the full China experience how about trying the 8 Day Backpacking tour of China, Hong Kong to Chendgu from AUD759 per person.

All the way to the very end of the Star Wars saga, the infamous desert of Wadi Rum has been used as the background of lots of famous movies but has also been used in the recent Rogue One movie. Wadi Rum, also known as Valley of the Moon, is a dramatic desert landscape full of twisting rock formations and spectacular sandstone mountains also occupied with wild Bedouin tribes and their camels. A highlight of any tour in Jordan includes spending a night in Bedouin camp watching the stars wheeling overhead in the midst of this extraordinary landscape.

Ask us about any of the above tours for up to date prices and availability.